A Google start-up accelerator for the circular economy 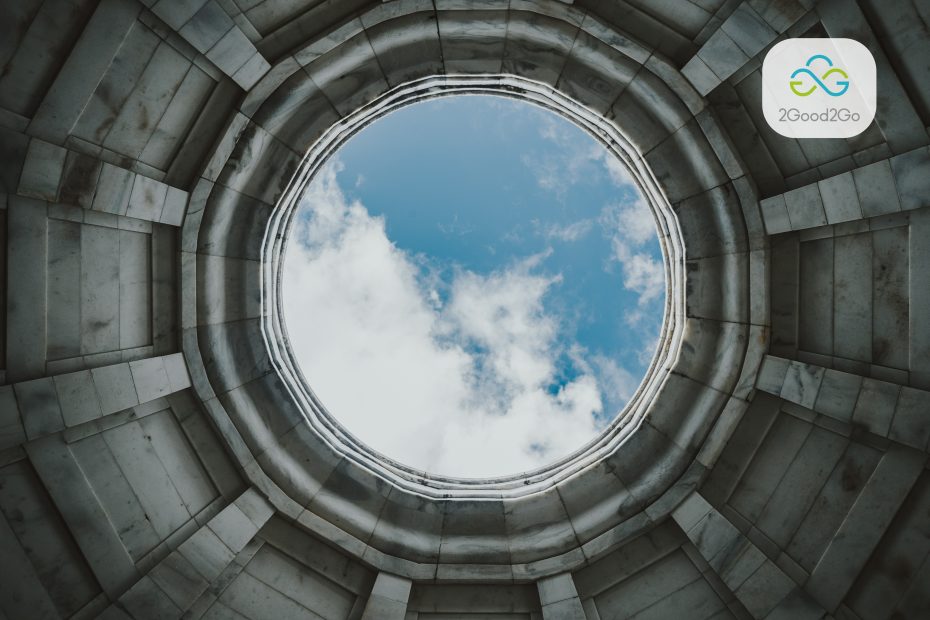 Google launches a specific accelerator to support start-ups that intend to deal with the circular economy.

Even big companies support the circular economy. The role model is Google, which decided to launch an ad accelerator to help start-ups deal with the topic of a waste-free economy. Start-ups will not be supported directly through Google capital, but only indirectly through training, technology and advice. The program is dedicated to start-ups and non-profits in the Asia-Pacific and North American regions. It provides ten weeks of mentoring in which one-to-one teaching and tutoring sessions will be provided. Among the services offered, there’s also a how-to guide on technical innovations, such as artificial intelligence, geospatial and machine systems, and Google Cloud. By February 2023, Google plans to announce the selected circular economy start-up cohort, to begin the mentoring program that will deploy between February and April 2023 and last 10 weeks.

In Europe, there are many other initiatives, like the project Too Good To Go, which share the same goal: to promote a circular economy for a more sustainable future.